A Conference and a School on Oded Schramm’s Mathematics

There will be a conference this summer in Redmond and a school in December in Jerusalem devoted to Oded Schramm’s mathematics. 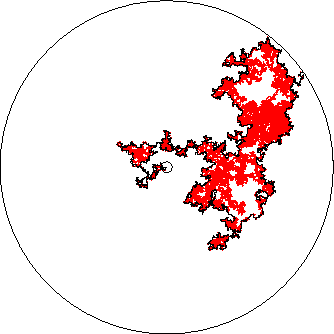 To be held at Microsoft Research.

The mathematics of Oded Schramm 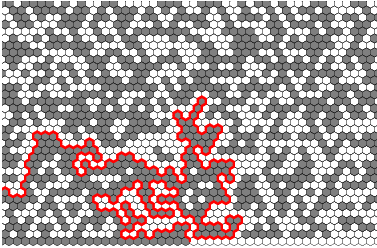 To be held at the Hebrew University of Jerusalem, the Institute for Advanced Study, Feldman Building Givat Ram Campus.

The school will be devoted to discrete probability and its relations with geometry and other areas of mathematics. The topics are chosen to represent the research interests of Oded Schramm.  There will be several lecture series and additional lectures suitable to a wide audience of mathematicians and advanced students.  Ample grants for overseas students are available.

Among the topics for the lecture series: Probability on Trees and Graphs; Percolation;  Graph limits;  Random triangulations and KPZ;  Random walks and Brownian motions; SLE  I;  SLE and the Ising Model;  Boolean functions, Noise sensitivity and Fourier analysis; Applications to Physics;  Further connections to Geometry.

The midrasha Mathematicae is an aramaic name for “mathematics school”.  It is an advanced school devoted in mathematics which is taking place every year at the Hebrew University since 1997. The general director of the school is Peter Sarnak and the 2009/2010 school will be directed by Itai Benjamini, Wendelin Werner and myself. Stay tuned for more information.

This entry was posted in Conferences, Probability and tagged Oded Schramm. Bookmark the permalink.