One unique aspect of the conference “Visions in Mathematics Towards 2000” (see the previous post) was that there were several discussion sessions where speakers and other participants presented some thoughts about mathematics (or some specific areas), discussed and argued.  In the lectures themselves you could also see a large amount of audience participation and discussions which was very nice.

Let me draw your attention to  one question raised and discussed in one of the discussion sessions.

3.4 Discussion on Geometry with introduction by M. Gromov

Now, lets skip a lot of interesting staff and move to minute 23:20 where Noga Alon asked Misha Gromov to elaborate a statement from his opening lecture of the conference that  the densest packing problem in

is not interesting.  In what follows Misha Gromov passionately argued that natural problems are bad problems (or are even stupid questions), and a lovely discussion emerged (in 25:00 Yuval Neeman commented about cosmology in response to Connes’s earlier remarks but then around 27:00 Vitali asked Misha to name some bad problems in geometry and the discussion resumed.) Misha made several lovely provocative further comments: he rejected the claim that this is a matter of taste, and argued that people make conjectures when they absolutely have no right to do so. 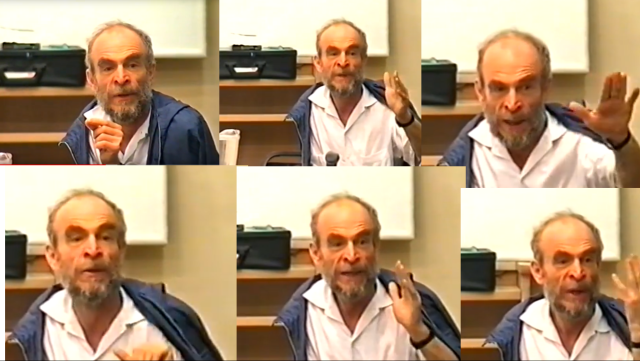 Actually one problem that Misha mentioned in his lecture as interesting (see also Gromov’s proceedings paper Spaces and questions), and that was raised both by him and by me is to prove an exponential upper bound for the number of simplicial 3-spheres with n facets. I remember that we talked about it in the conference and Misha was certain that the problem could be solved for shellable spheres while I was confident that the case of shellable spheres would be as hard as the general case.  He was right! This goes back to works of physicists Durhuus and Jonsson see this paper On locally constructible spheres and balls by Bruno Benedetti and  Günter M. Ziegler.

(Disclaimer: I asked quite a few questions that were both unnatural and stupid and made several conjectures when I had no right to do so.) 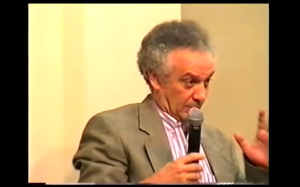 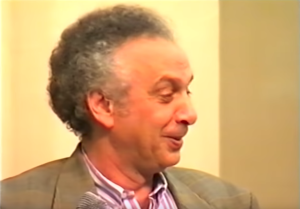 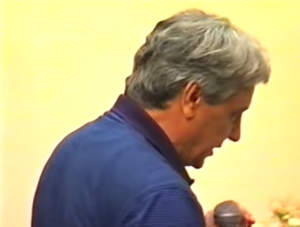 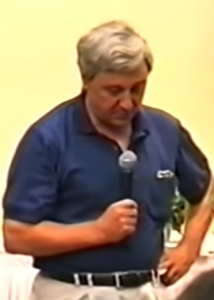 Vitali Milman attacked the solution of the 4CT as “bad”and Segei Novikov disagreed and referred to the proof as “great”.

This entry was posted in Combinatorics, Conferences, Open discussion, What is Mathematics and tagged Misha Gromov. Bookmark the permalink.