Why is Mathematics Possible: Tim Gowers’s Take on the Matter 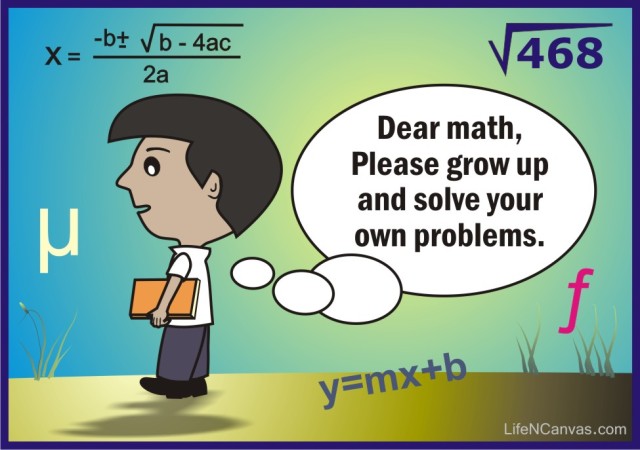 In a previous post I mentioned the question of why is mathematics possible. Among the interesting comments to the post, here is a comment by Tim Gowers:

“Maybe the following would be a way of rephrasing your question. We know that undecidability results don’t show that mathematics is impossible, since we are interested in a tiny fraction of mathematical statements, and in practice only in a tiny fraction of possible proofs (roughly speaking, the comprehensible ones). But why is it that these two classes match up so well? Why is it that nice mathematical statements so often have proofs that are of the kind that we are able to discover?

I think part of the answer is that the evolution of mathematics follows what we can prove: it is quite easy to come up with simple statements that look hopeless (is zeta(3) a normal number? etc. etc.), so the match-up just mentioned is far from perfect. I think we develop an instinct for what kinds of statements are likely to be amenable to our techniques, and from time to time we are surprised by a statement like the Poincare conjecture that turns out to be very very hard.

I wonder whether the true answer might be something like this: there is a ‘random variable’ associated with ‘natural’ mathematical statements, which takes as its value the length of the shortest ‘humanly discoverable’ proof. We know that this variable can take very large values, or even be infinite, but on average it is fairly small (if only because a lot of statements you can write down have simple counterexamples). We get interested in the statements for which the random variable takes a large but, it seems to us, not too large, value. And empirically such statements exist.

Of course, all this is wild speculation. I don’t know how to formulate a precise question, but it would be fascinating if one could somehow do rigorous justice to the intuition that most natural statements have short proofs but a few are more difficult and a few are much more difficult. It would be something like a ‘quantitative statistical version of Godel’s theorem’.”

22 Responses to Why is Mathematics Possible: Tim Gowers’s Take on the Matter